Güncel 10 Weird Skin Conditions You Should Know About 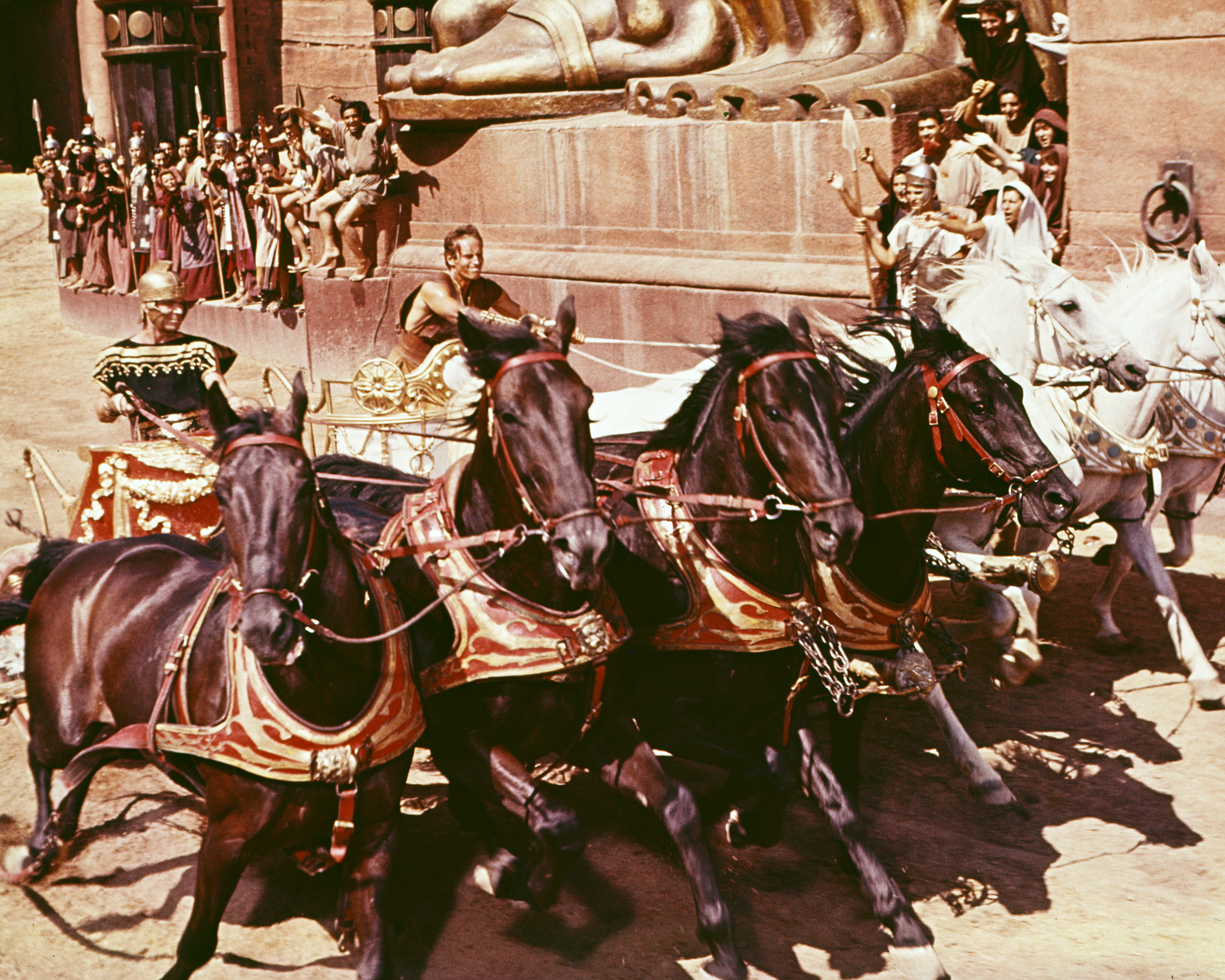 Despite what Hollywood movies may have led us to believe, gladiatorial fighting wasn’t the most popular form of entertainment—although it was likely still the most bloody and barbaric. Modern archaeologists estimate that the Colosseum could accommodate 50,000 people, which, for perspective, is just a bit less than the capacity of Yankee Stadium.

This means that the Colosseum was dwarfed by the Circus Maximus, where 250,000 Romans could gather to watch chariot racing. That’s more than twice as large as the biggest soccer stadium in the world, Rungrado May Day Stadium in Pyongyang, North Korea. Perhaps one of the reasons why chariot races were attended in such large numbers is because it was one of the few sports where women were allowed to join the audience as spectators—guess that letting the other half of the population participate is a pretty easy way to double your ticket sales!

Although chariot racing was less bluntly violent than gladiatorial combat, it was still incredibly dangerous for both horses and riders. The easiest way to get rid of opponents was, of course, to drive them into the median, creating a spectacular accident. As riders tied the reins around their waists, when anything at all went wrong, they would be dragged along by the horses until they could free themselves—that is, if they could free themselves. 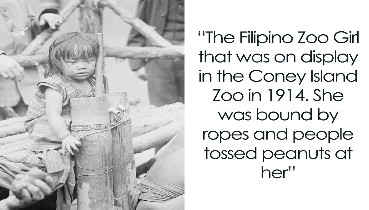 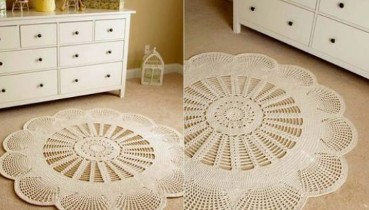 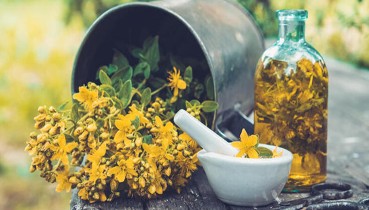 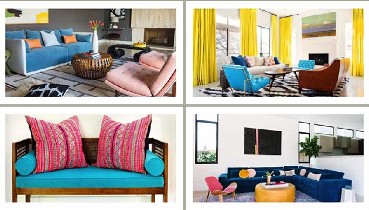 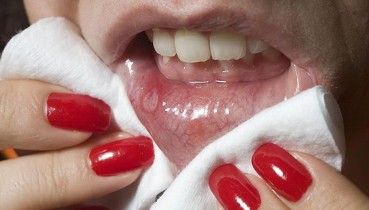 What is oral wound and why? Naturally healing intraoral wounds ... 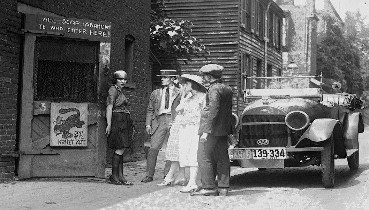 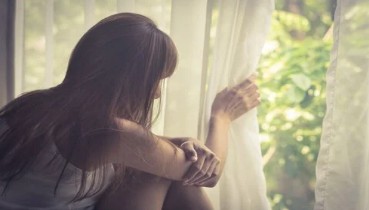 Being unable to leave the house: What are the unknown symptoms of agoraphobia? 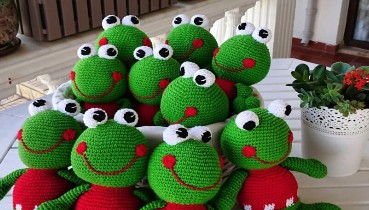 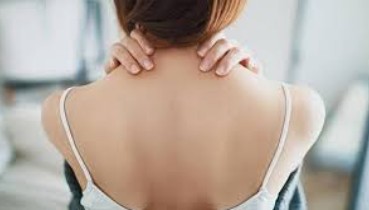 What causes neck pain? What are the types of neck pain? 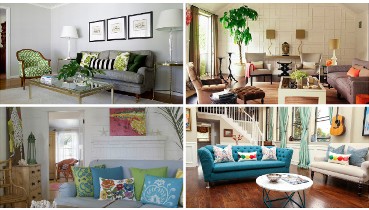 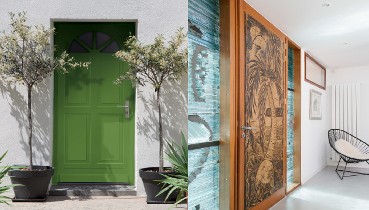 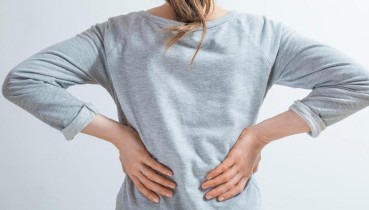 What does intense pain in the kidneys herald? 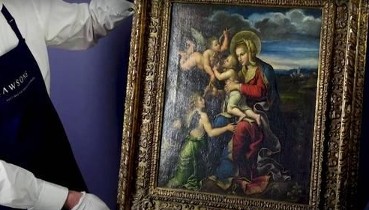 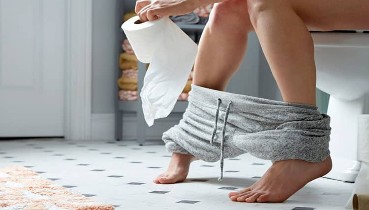 What causes diarrhea? How does diarrhea pass the fastest? What are the foods that are good for diarrhea? 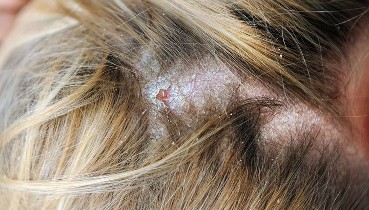 10 Weird Skin Conditions You Should Know About 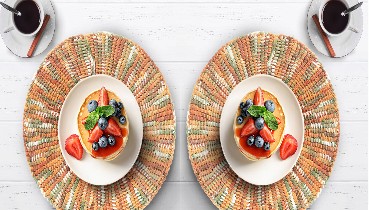 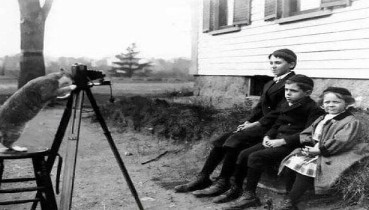 25 Rare Historical Images That Celebrate Our Past 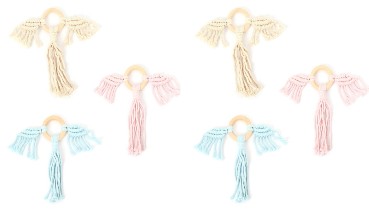 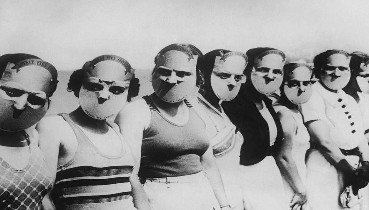 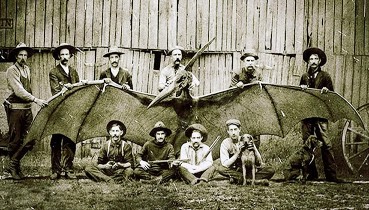 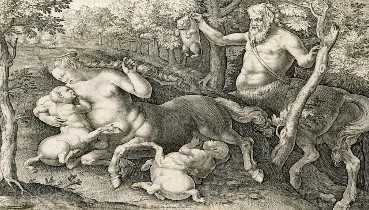 9 Facts About The Centaurs Of Greek Mythology 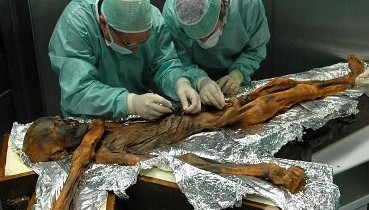 After 5,300 Years, The Last Meal Of An Ancient Iceman Has Been Revealed And It Was A High-Fat, Meaty Feast